This week, I want to branch out and share something that has become a passion of mine besides whisky. The concept of health, healthy eating and thus healthy cooking. This is why I’m starting a new series called Home Economics for the Modern Day Man, a series teaching you about how to get healthy without breaking the bank and a guide to better yourself.

Why should you think about home economics in the first place?

Home Economics according to dictionary.com is “the art and science of home management.” I specifically chose the title of this series because I believe all men (and women) should, at some point in their lives, learn how to take care of themselves and their home environment. Its an art form and one trait that defines a modern day gentlemen. Let’s dive in.

When you’re fending for yourself, cooking food from scratch is rarely a top priority.

Cooking takes valuable time, raw ingredients cost money, and there are plenty of convenient ready meal and take-away alternatives out there for those that don’t want the hassle.

Plenty of us fall into the “don’t want the hassle” category, it seems, as convenience food is quickly becoming the norm over the home-cooked alternative. Convenience foods are the largest growing food market sector in the US, for example, and 85% of countries consume more packaged food than fresh.  It’s also men that are driving sales of convenience food over women, particularly those in the 18-24 age-range.

Ready meals, take-aways and grab-and-go food options are ubiquitous in today’s society. But, for all of their promise of low-cost, hassle-free living, they’re actually doing serious damage to our wallets, and our waistlines, as well as increasing our chances of contracting serious health problems later in life.

Let’s dispel some of the myths surrounding convenience cuisine, and reveal the home truths about the benefits of home-cooking.

So, if you’re a devotee to microwave lasagnes, take-out pizzas or store-bought sandwiches, then take note. This article is food for thought for the fast-food devotee. 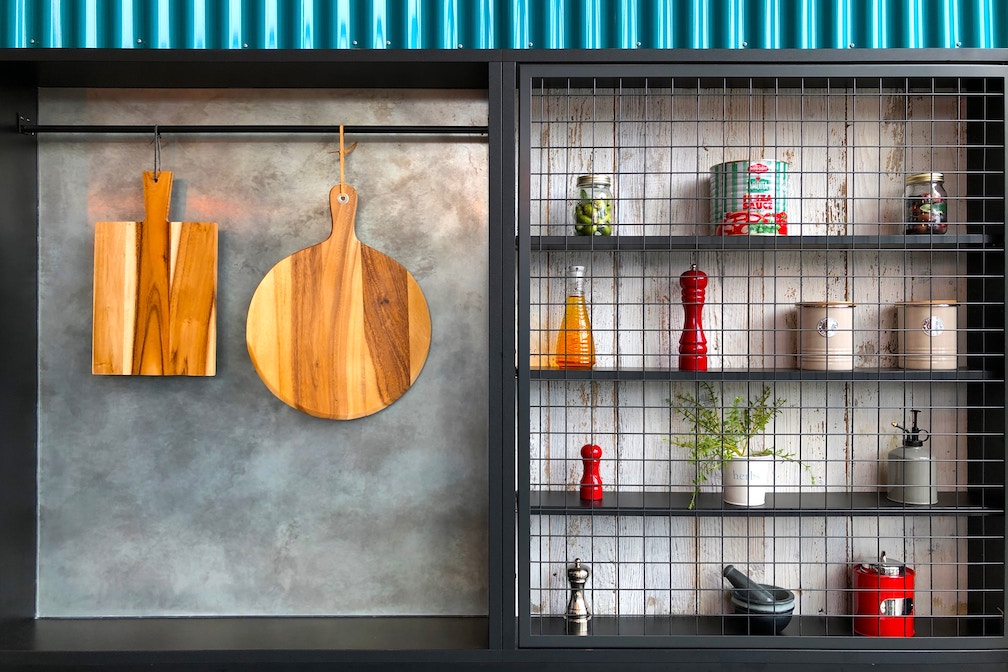 To the unassuming shopper, it certainly seems so.

Say you’re in the mood for a Beef Lasagna. When you compare the price of a ready-meal to the cost of buying the raw ingredients, the ready meal will almost certainly come up cheaper. Heck, there are some supermarkets in the UK that offer up a ready-made Beef Lasagna for as little as 70 pence ($0.93).

But, the cost of ready meals is often deceptive. A ready-meal might seem like the cheaper option, but it only provides a single serving. A scratch-made lasagna may provide anywhere up to eight portions. The ready meal equivalent only gives you one. And, any ingredients left over from your homemade effort can be used in a different meal, spreading the cost even further.

It’s not just the serving size you need to consider, though, it’s also the quality of the ingredients used. Your average micro-meal has a much lower nutritional content than its homemade counterpart. Additives are used to improve shelf-life and increase flavor and higher-quality organic or free range ingredients are rarely used.

Then there’s the substitution of healthy, nutritional ingredients for low cost, poorer quality equivalents. In Mediterranean dishes, for example, virgin olive oil – known for its health benefits against cardiovascular disease – is routinely substituted with rapeseed oil, which carries no such benefits. 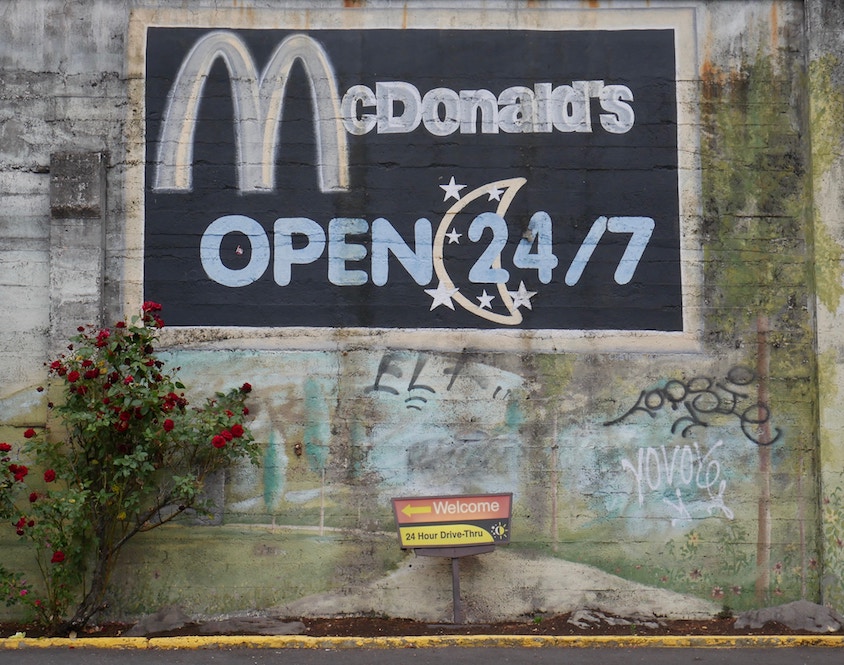 It’s What Goes in That Counts…

Convenience foods aren’t nearly as cost-effective as they might seem, and they’re certainly not giving bang from your buck from a nutritional perspective.

There are the high levels of fat, sugar and salt that these meals typically contain. To put it into perspective, there’s sometimes as much sugar in your ready meal as there is in a can of Cola.

Then there are the additives added to ready meals to preserve their shelf-life. Everything from dimethylpolysiloxane (the stuff they use to make silicone breast implants) to artificial vitamin E derived from petrol is found in your average ready meal or take away portion.

And to make matters worse, you probably won’t know about it – these things are usually labelled under catch-all terms like ‘preservatives’, ‘flavorings’ and ‘spices’ so you don’t know exactly what’s gone into your dinner.

If there weren’t enough horrors lurking in the food itself, the way we prepare ready meals could also pose a health threat. According to one report, carcinogenic toxins are leached out of plastic containers used to heat ready meals in the microwave. As food and fitness nutritionist Rick Hay notes:

“The extra toxins put extra pressure on your digestive system and on your immune system… They can have a detrimental effect on fertility, hormone balance, blood pressure, cardio vascular health, mood and libido also.”

Eating a diet high in convenience food isn’t just bad for you in the short term. It can have serious long term implications for your health. Studies have shown that there’s a correlation between the consumption of ready-made meals and increased abdominal obesity in adults. And poor diet is the main reason, ahead of smoking and lack of exercise, for the epidemic of chronic diseases we’re currently seeing across the developed world.

As Alison Cox, Cancer Research UK’s director of Cancer-Research prevention notes, “‘grab and go’ foods and a growing appetite for takeaways and ready meals are helping to propel us towards an epidemic of larger waistlines and increased cancer risk.”

Putting your money where your mouth is

Ready meals promise convenience, nutrition and value. But in reality, they offer anything but.

If ready meals and takeaways form the basis of your diet, then you’re burning a hole in your wallet, decreasing your nutritional intake, and could be opening up the door to serious health problems in the future.

But what can you do about it? How do you go about creating nutritional, tasty food that won’t take hours of your time and won’t break the bank in the process?

That’s where our upcoming article series – Home Economics for Men – comes in. Over the next five editions, we’ll be teaching you the ins-and-outs of meal planning and straightforward home cooking so that you can become more self sufficient, eat better and save a packet.

You’ll find out where to get cheap, but great quality ingredients, why batch-cooking is the key to meal-economy and how tools like slow cookers are secret weapons of the lazy chef.

So, throw away those take-out menus, recycle those microwaveable trays and get your chef’s hat on, because by the end of this series, you’ll be a home economics master. 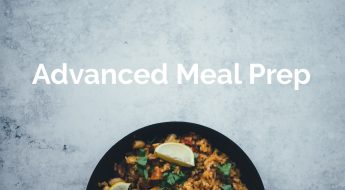 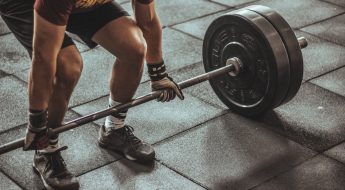 « Previous post
Home Economics For Men: Lesson One – Meal Planning 101
Next post »
Investing in Rare Whisky: Is It Worth It?