Whiskies of the World: Globetrotter Edition

Welcome to this week’s edition of Whiskies of the World; the series that teaches you about different nations’ whisky and how they came to be.

In the past editions of this series, we’ve spotlighted the major whisky producing nations of the world.  Today, we’re mixing up the formula a bit, looking at some great whiskies that come from nations not traditionally associated with whisky production.

These days, whisky is a truly global phenomenon. Case in point, some of the rising stars in the whisky world, including some award winning tipples, come from countries that don’t have a reputation, or indeed an established culture for producing whisky.

They might be under the radar, or very new to the world of spirit production. But these distillers are nonetheless producing unique spirits that have captured the imagination of the whisky-drinking world in recent years.

In this edition, we’ll learn all about these distillers, their signature drinks, and what makes their tipples stand out compared to those made by the big boys.

So, tulip glasses at the ready, folks. It’s time to dive in and sample some great whiskies… from the countries you didn’t know made whisky.

The French are world-leading producers of alcoholic beverages. The country’s Bordeaux, Burgundy and Champagne regions are responsible for some of the best-regarded wines on the planet, and French brandy has a longstanding reputation that remains to this day.

But, up until recently, whisky wasn’t a drink that the French were regarded for. The country didn’t produce its first whisky until 1987, and their first single malt only came onto the market in 1998.

In recent times though, two French whiskies have taken the spirit world by storm. Brenne, distilled in the city of Cognac, is finished in second-use cognac casks and takes on a fruity, oaky character. Michel Couvreur, meanwhile uses two different cellars – one humid and damp, the other dry – for aging its stocks, a technique that is also derived from cognac production. “Dry aged” stocks take on a gain ABV over the years, taking on spicy quality, while the “damp aged stocks,” which lose ABV, become smooth and rounded. The two, when combined, make for a pleasing blend. 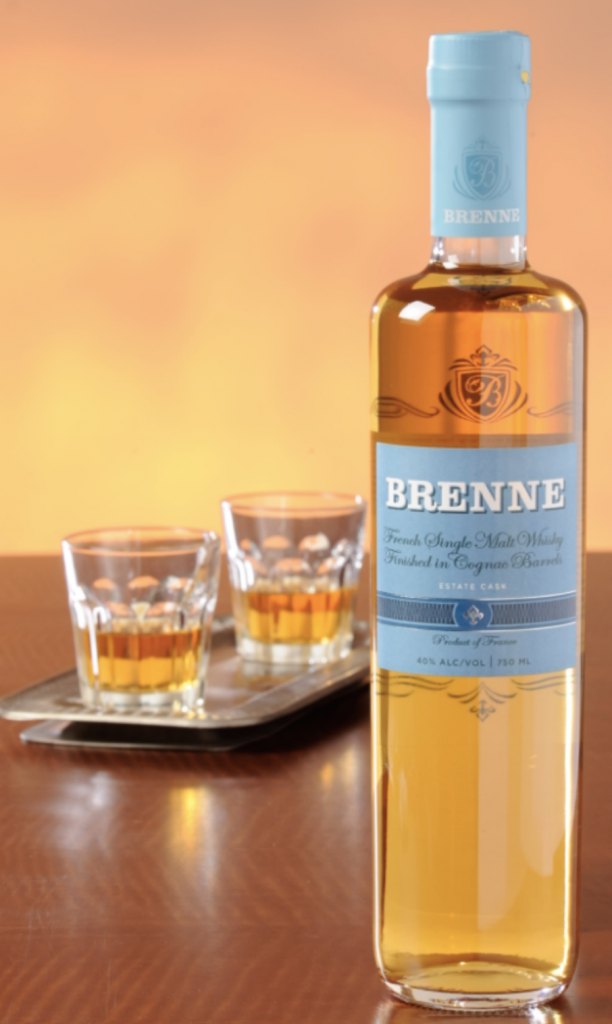 In the spirits world, the Scandinavians are synonymous with the lighter-colored stuff; vodka, aquavit, etc. But, in the past twenty years or so, one Swedish distillery has staked its claim as a bonafide whisky maker of repute. Mackmyra became the country’s first ever whisky producer at the turn of the millennium and has spent the past two decades making whiskies with a distinctly Swedish flair.

Take Svensk Rök for example. Made from all Swedish ingredients, it takes on a uniquely smoky, yet herbal character that is disarming, yet very pleasant on the palate.

They’ve got rock and roll credentials to boot. Before his death in 2015, the distillery collaborated with Motörhead frontman Lemmy Kilmister to create the signature “Motörhead” whisky. It’s big on bourbon flavors (unsurprising given Lemmy was a Jack Daniels guy) and promises to be the “the world’s loudest whisky.” Who are we to argue? 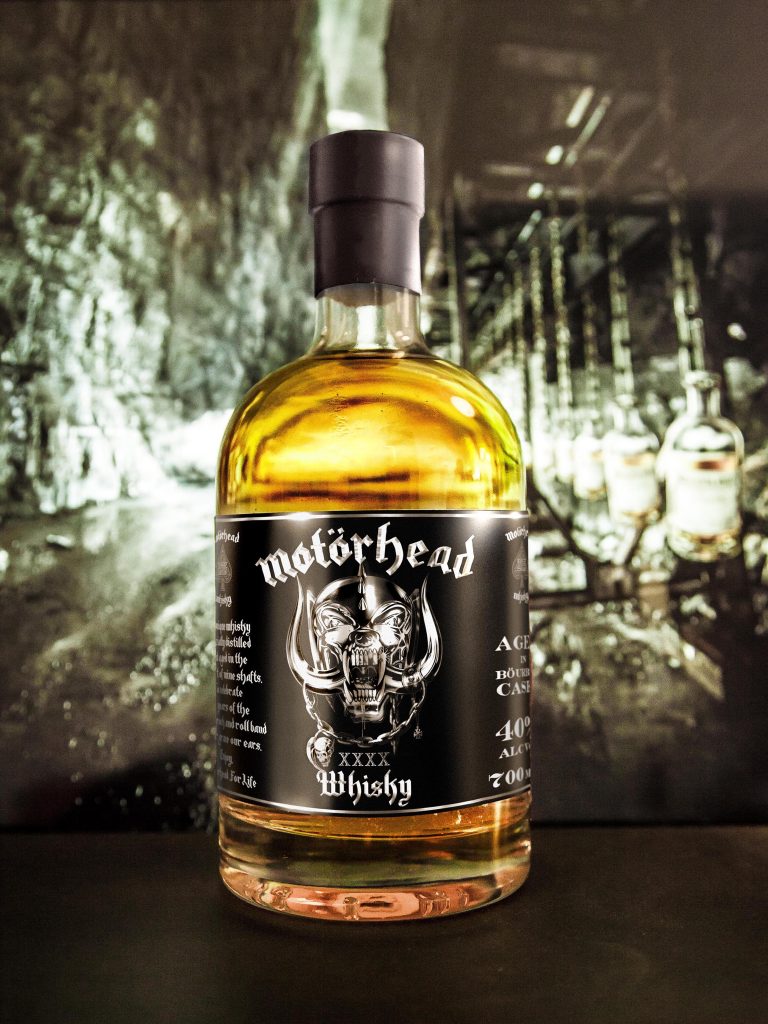 Historically, Mexican whisky didn’t exactly have a great reputation amongst connoisseurs. The country was best known for its unaged whiskies – moonshine and white dog – which were said to have a taste not dissimilar to nail polish remover or paint thinner.

But, the Mexicans get how to grow corn, and where that grain goes, whisky tends to follow. Oaxaca city based Pierde Almas is the distiller leading the charge south of the border. They’re best known for mescal, which is still their bread and butter. However, their recent venture into whisky – Pierde Almas’s Ancestral Corn Whiskey – has been turning heads for all the right reasons.

This one is made from red and purple corns, takes on a smoky character and is strangely reminiscent of cornbread. Full of complex flavors, it’s definitely one to try. 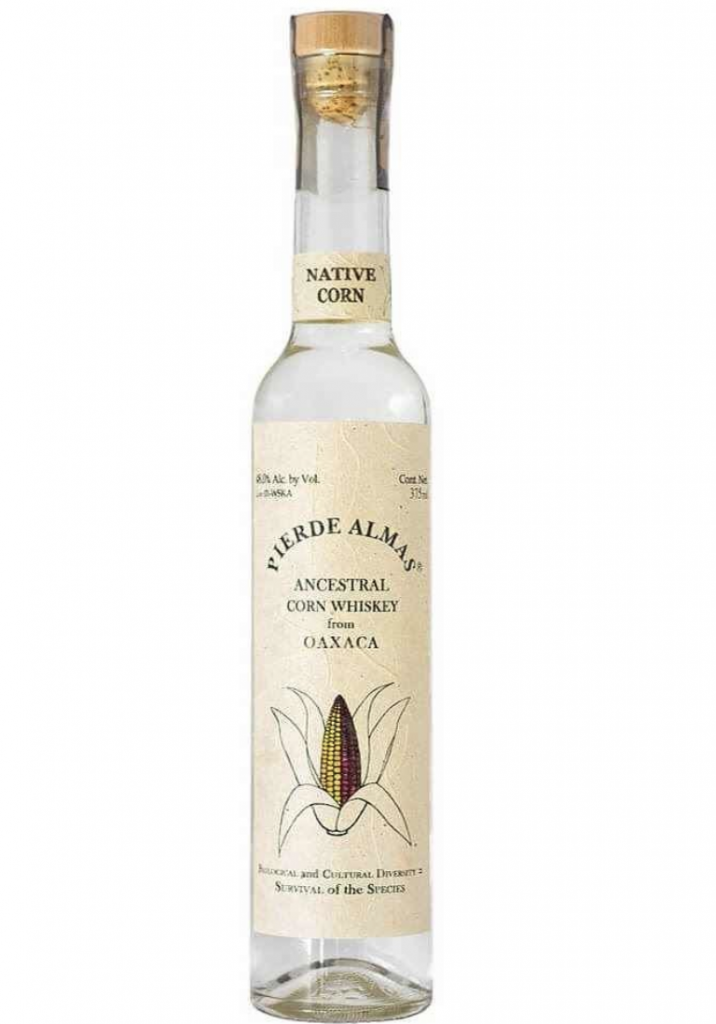 When it comes to the whisky making in the Eastern Hemisphere, it’s Japan that tends to get all the attention. But, New Zealand also has a long history of distilling the spirit and is starting to get some recognition on the international stage.

Enter Mary McRae, who arrived from Scotland in 1872 having trained as a distiller. Along with her sons, McRae turned her knowledge to making moonshine whisky under the noses of the authorities.

Today, Southern Distilleries, Ltd. produces a Hokouni Moonshine whisky in tribute to McRae and her boys, though this one is entirely above board. It’s a simple and smooth dram with pleasant finishing notes of smoke.

Taiwan is very much the new kid on the whisky-making block. Its first distillery – Kavalan  – didn’t open until 2005, and didn’t put out its first bottle of single malt until 2008.

But, to say that Kavalan’s ascent to the top of the whisky making pack has been rapid would be a monumental understatement. In 2015, they won World’s Best Single Malt at the World Whisky Awards, a HUGE achievement for such a young distiller.

As with Indian whiskies, Kavalan has taken advantage of Taiwan’s humid conditions and can age a bottle in half the time it takes to age Scotch. The drink itself is clean, floral and surprisingly refreshing, with a citrus finish in which mango juice really comes to the fore. 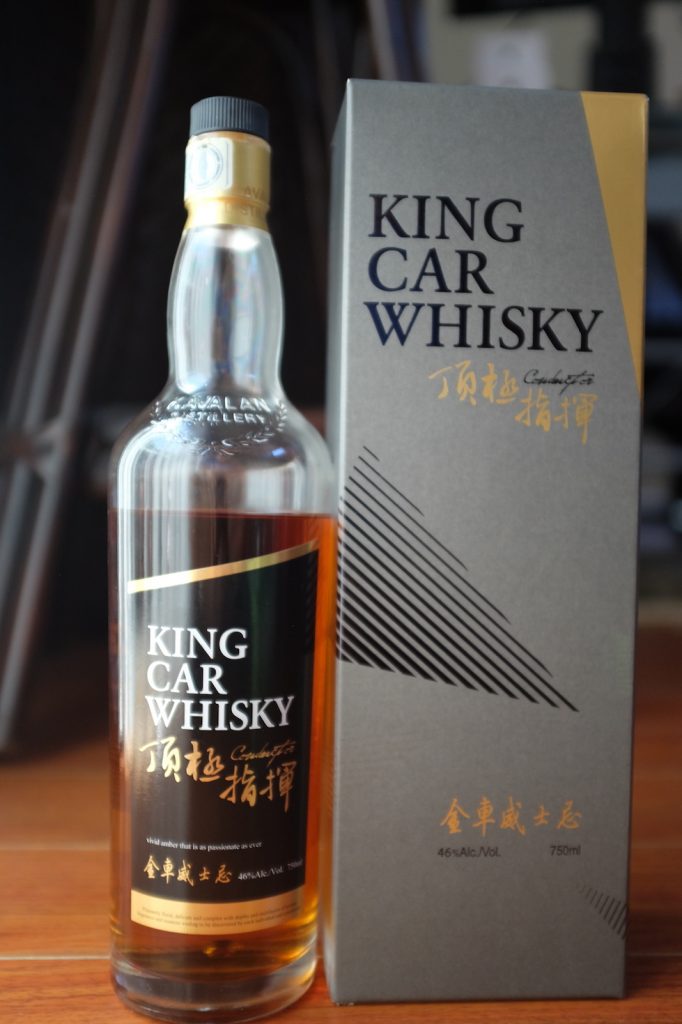 And with that, Whiskies of the World comes to a close. We’ve traveled the globe, learned about the great whisky making nations and their spirit-production traditions, and sampled a few fine drams (at least I hope you have) along our way to boot.

So now, we throw it over to you. Do you have a favorite whisky-producing nation, and which spirits have you added to your liquor cabinet since reading this series? Share your thoughts in the comments and see you for the next story!

« Previous post
Investing in Rare Whisky: Is It Worth It?
Next post »
Whiskies of the World: Indian Whisky