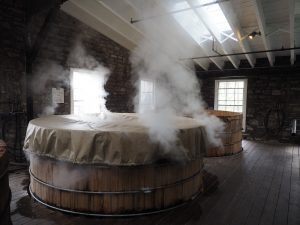 As highlighted above, US law dictates that any product labeled as “bourbon whiskey” must be produced in the US. But, that’s not the only rule when it comes to the spirit. According to the Federal Standards Identity for Distilled Spirits, bourbon made for US consumption must also:

Unlike other whiskies, there is no minimum required duration for bourbon’s ageing period. And, as a result, products that are aged for as little as three months can be are sold as “bourbon whiskey” in the US. Outside of the States, however, different rules apply – in the EU for example, bourbon which has been aged for fewer than 3 years cannot legally be referred to as whiskey.

The only exception to the rule in the US is “straight bourbon,” which has a minimum aging requirement of two years. Unlike regular bourbon, straight bourbon cannot contain any added coloring, flavoring or other spirits. 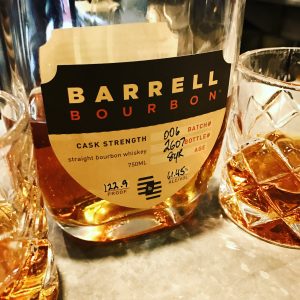 One of my favorite straight bourbon

Blended bourbons do also exist, and may contain coloring, flavoring, and other spirits. However, 51% of the product minimum must be straight bourbon for a blend to use the bourbon label.

So we know where bourbon came from, we know what makes it bourbon, but how do we choose an agreeable bottle? The flavor of Bourbon is affected by the kinds of grain used in its production. These are some of the main distinctions:

The “mashbill” (bourbon distiller speak for “recipe”) of high rye whiskies is, as the name would suggest, high on rye – often around the 8 to 10 percent mark. These whiskies are considered the most “traditional” bourbons on the market, closer in flavor characteristics to those popularized in the late 1800s.

As a general rule, the higher the count of rye in the bottle, the bolder the flavor you get. Four Roses Single Barrel, for example, has the highest rye count of any bourbon on the market (35%) and is audaciously spicy. Bulleit, another high-rye, takes on fruity characteristics. Basil Hayden’s on the other hand,  – a Jim Beam Small Batch – is on the lighter side, slightly spiced but not as full-bodied. 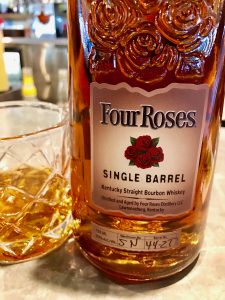 As you’d expect, the mashbill in high corn whiskies means an abundance of corn, somewhere in the 60%-70% range. Sometimes, such as in the case of Buffalo Trace’s Old Charter, this goes higher than 80%. The result of a higher percentage of corn is an abundant sweetness and a complex-and well balanced nose that holds both peppery and honey notes.

Finally, we come to the wheaters, which are notable for their distinctive mashbill. While most bourbons are made from a mixture of corn, rye and barley, distillers responsible for wheaters (or “wheated bourbons”) buck this trend with a mash that swaps out the rye for wheat.

The result? A softer drink that’s characterized by pronounced caramel and vanilla flavors. Maker’s Mark is undoubtedly the most famous wheater on the market, with a butterscotch sweetness and hints of spiced honey. Rebel Yell, one of the lightest wheaters out there today, is also notable for its fruit – nectarine, prune and warming apple – flavor.

So that’s it for this week’s edition. Let us know about your experiences drinking bourbon in the comments and join us next time when we sample more whiskies of the world! 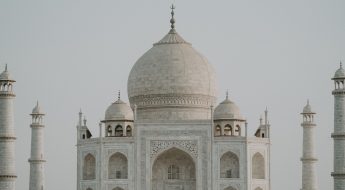 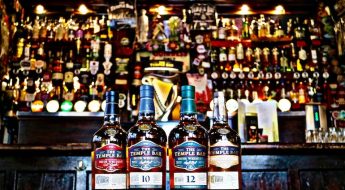