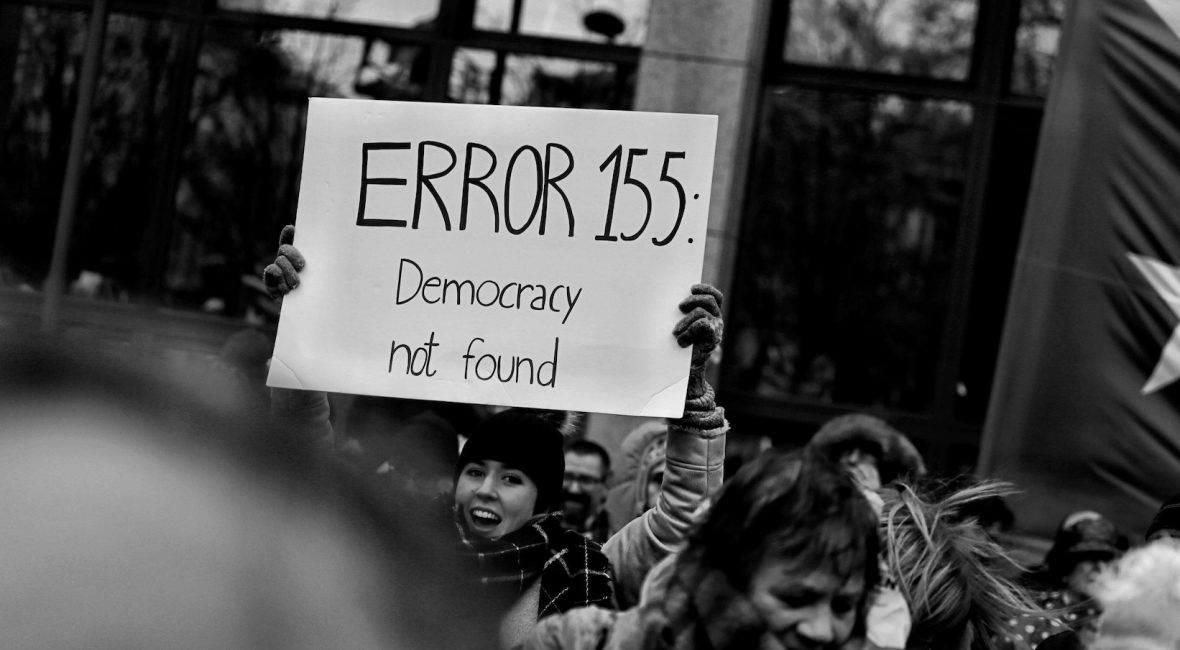 In last week’s edition, we talked about the basics of conversation etiquette; how to start off on the right foot when talking to new people and how to avoid the awkwardness of a bad first impression.

Today, though, we’re getting to grips with talking about subjects that are normally considered conversational taboo. Many people maintain that religion and politics are topics that should never enter polite, civilized conversation. People often feel so strongly about these areas that things can become heated very quickly, sometimes descending into unpleasantness.

While it’s true that religion and politics can be divisive subjects, that doesn’t mean they’re off the table altogether. What many people don’t realize is that there’s a “right” way to talk about them; one that allows for a healthy exchange of ideas without sliding into nastiness.

Being able to discuss politics and religion in a civilized manner is a skill that any self-respecting, 21st century gentleman needs. But how do you go about doing that? Read on and find out.

Jumping headfirst into a heated conversation about politics or religion is a surefire way of getting into hot water. Bold statements of your opinion – “I think that religion is the root of all evil,” “[x politician] is a complete jerk” – have the potential to immediately alienate those that don’t feel the same way and can be instant conversation killers.

Gentle questions – asking whether somebody goes to church for example – are less intimidating ways of starting the conversation. And, depending on how the respondent answers, you can get a feel of whether this is a conversation the other person wants to have. Some people straight up don’t want to talk politics and religion. If that’s the case, then don’t force it.

It’s not a debate

Why are you starting this conversation in the first place? Is it because you want to understand this person better and you’re open to different perspectives? Or is it because you’ve got an axe to grind about a particular political or religious belief?

When you’re having a conversation, especially with a relative unknown, you’re not there to enter into a debate. You’ve just met this person. Trying, straight away, to bring them around to your point of view is a surefire recipe for disaster.

Instead, you need to be prepared for a differing opinion. You’re not trying to convert; you’re trying to understand. And, where you can, to find common ground with that person in spite of your differences. If you can go in with that mindset, then politics and religion might be safe topics of conversation. But, if you’ve got a firebrand tendency when it comes to these topics, then avoid them altogether.

Sometimes, our political and religious beliefs seem, to us at least, like the commonsense options. This is especially true if the majority of people in our social circle, family, or on our social media channels, shares the same view.

But, once you get out into the wide world, that’s inevitably going to change. People will disagree with you – and they may have good reasons to. Don’t assume that someone is on your side before you start a conversation. The moment you find out they’re not, conversation-killing awkwardness ensues.

There’s nothing wrong with things becoming lively, but it’s when people start to lose their cool that conversations on politics and religion go south.

If you feel that your temper is getting frayed, if inflammatory language is creeping into the discussion, or if one or more participants is starting to look uncomfortable, then it’s time to dial it back, or change the subject altogether.

Oh, and if you know that politics and religion are subjects that really grind your gears, then proceed with caution. Never pick a conversation topic that’s going to rile you up. If you’re the one that brings up a topic and then blows your top when talking about it, you’re going to come across as the bad guy, regardless of what the other person said.

Have an escape plan

Even with the calmest temperament and the most genuine desire for understanding, you can’t always guarantee that your fellow conversationalists will play ball. Be ready with other topics of conversation to fall back on, or a polite way to excuse yourself if things start going the wrong way.

Time and a place

Finally, but perhaps most importantly, remember that politics and religion are not topics of conversation for every occasion. You might not want for a “charged” conversation to get out of hand at a wedding, for example, as a disagreement could spoil the memories of the day. At a gathering of friends, by contrast, an animated political discussion might make for an incredibly enjoyable time.

But these aren’t hard and fast suggestions. It’s up to you to read a situation, and to look for signs from other conversation participants so that you know where you stand. Pay attention to the signals from those around you, and you’ll soon work out whether this is the time or place for a given discussion.

That’s it for this week. Join us next time, when we get to grips with written etiquette, and how we approach that in the online age. 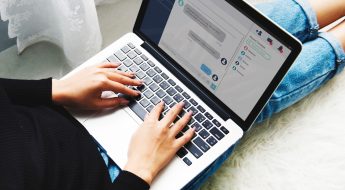 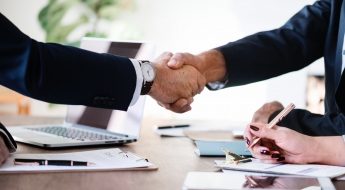 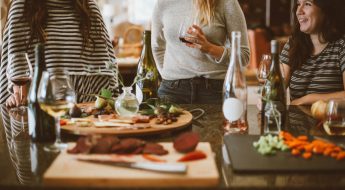