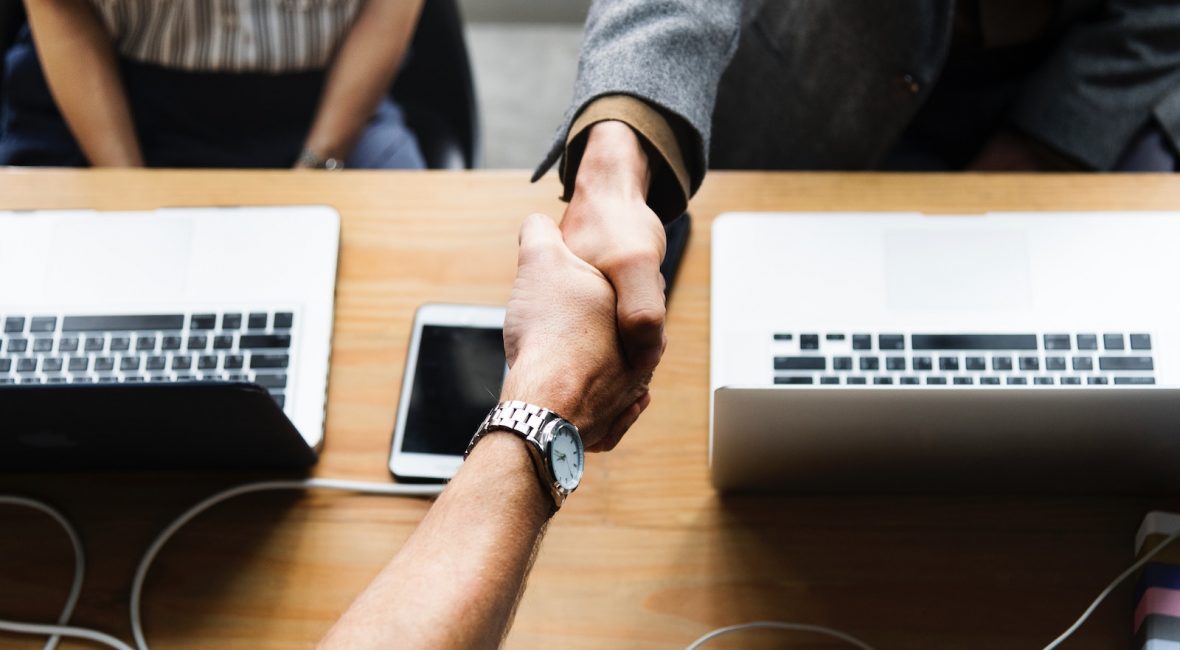 If you want to get ahead in life, understanding the rules of etiquette is essential.

Abiding by those customary codes of polite behavior is what makes people see you as a decent and dependable person. Good etiquette will help you make friends, influence opinion, affect change, and build meaningful relationships.

But, here’s the thing. Understanding the rules of etiquette isn’t always straightforward. Different situations call for different approaches, different rules apply in different environments, and the etiquette of yesteryear is not always the same as the etiquette of today.

Pretty much all of us can see when someone does not understand the rules of etiquette in a given situation. Usually, they stand out like a sore thumb. But, while it’s easy to recognize when someone isn’t following the rules, knowing what those rules are is another thing entirely.

That’s where this guide comes in. Over the next ten editions in this series, we’re getting to grips with etiquette, offering a comprehensive view for any self-respecting, 21st century gentleman.

In this edition, we’re talking about the rules of conversation. If you want to know how to make the right impression when talking to new people and how to avoid the awkwardness of a bad first impression, then read on.

When we’re nervous about a social situation, it’s easy to overcompensate by diving in headfirst and doing all the talking. But, this is a rookie error when it comes to conversation etiquette, and one that doesn’t make a good first impression.

Dominating a conversation in this way has two major disadvantages.

Firstly, it makes us look narcissistic, as if we want to be the center of attention and are disinterested in what other people have to say. Secondly, it can lead to “foot-in-mouth” scenarios where we fail to “read the room” and unintentionally rub other conversation participants up the wrong way.

Being a great conversationalist is less about talking and more about listening. By paying attention to what someone is saying, we arm ourselves with further topics to develop the conversation. Things start to flow better, feeling less stilted, and the other person gets the satisfaction of feeling like they’re really being heard.

Of course, this doesn’t mean you should remain in complete silence while the other person talks – that makes you look a bit crazy. A well timed “I hear you,” or “I know what you mean” or a question that allows the other person to elaborate is always a good idea. Visual signifiers that you’re listening – like maintaining eye contact, nodding, and NOT TEXTING WHILE TALKING (seriously, never do that) – will also put the other person at ease.

On the subject of visual signifiers, pay attention to what the other person is doing as well. If they’re looking awkward, glancing around the room or seem disinterested, it might be time to change tact or move on to a different topic.

Have conversation topics at the ready

If you’re on the way to an event where conversation is on the cards, it’s a good idea to mentally prepare for the sorts of things you might talk about. This kind of pre-planning might seem overkill, but trust me, it’s a sure fire way to make a conversation flow, and to avoid thumb twiddling and awkward silences.

There are two ways to approach this, and they’ll depend on the sort of event that you’re attending.

If you’re about to meet people that you already know, take a minute to remind yourself of the last conversation that you had with them. What do they do for a living? What’s their family situation? Did you discuss their hobbies, or projects they were working on? Recalling this information gives you a starting point when you get in the room, and also makes a good impression on the other guests – it shows you were listening last time. Oh, and on a related note, don’t be afraid to brainstorm this stuff with your partner before hand. Chances are they remembered things you didn’t and vice versa.

If you’re on the way to an event with complete strangers, the approach is slightly different. Here, it’s worth thinking about general topics that would make a good springboard for conversation; hobbies, foods, popular culture and film and television are usually good places to start.

Sometimes though, being too general can make a conversation feel somewhat superficial. To avoid this, tailor these topics so they don’t feel so broad. Instead of asking about favorite foods, for example, ask about local restaurants. Oh, and make sure you pay attention to the person and any clues they might drop about their interests – picking up on those little details makes the difference between an average and a great conversation.

So far, we’ve talked about one-on-one conversation. But, many of the conversations you have at functions or events will be with multiple people. And, engaging with a group brings its own sets of rules.

Firstly, find a topic of conversation that everyone can take part in. You might know that Kevin is a Quentin Tarantino enthusiast, and want to talk about the brilliance of his screenwriting. But, if the other people in the group have never even heard of “Pulp Fiction,” you and Kevin will alienate them pretty quickly. Find some common ground so that everyone can participate.

Secondly, understand that what works in one scenario might not work in another. If you’re hanging out with old friends from college or members of your sports team, off-color jokes and R-Rated language might be par for the course. But, colleagues, your partner’s friends, or members of your church might not feel the same way.

Understand that different situations call for different approaches. If you’re unsure what the situation calls for – say you’re with a group of people you’re unfamiliar with – then this is where listening comes in again. Pay attention to how the conversation flows and what the group dynamic is. Pretty soon, you’ll have a good grasp of what’s on – and off – the conversation table.

Follow these rules of conversation, and you’re sure to make the right impression with any group of people. Unless someone brings up religion or politics that is; those things are sure-fire conversation ruiners.

Or are they? In next edition, we’ll be getting to grips with so-called taboo conversation subjects and the right way to talk about them.