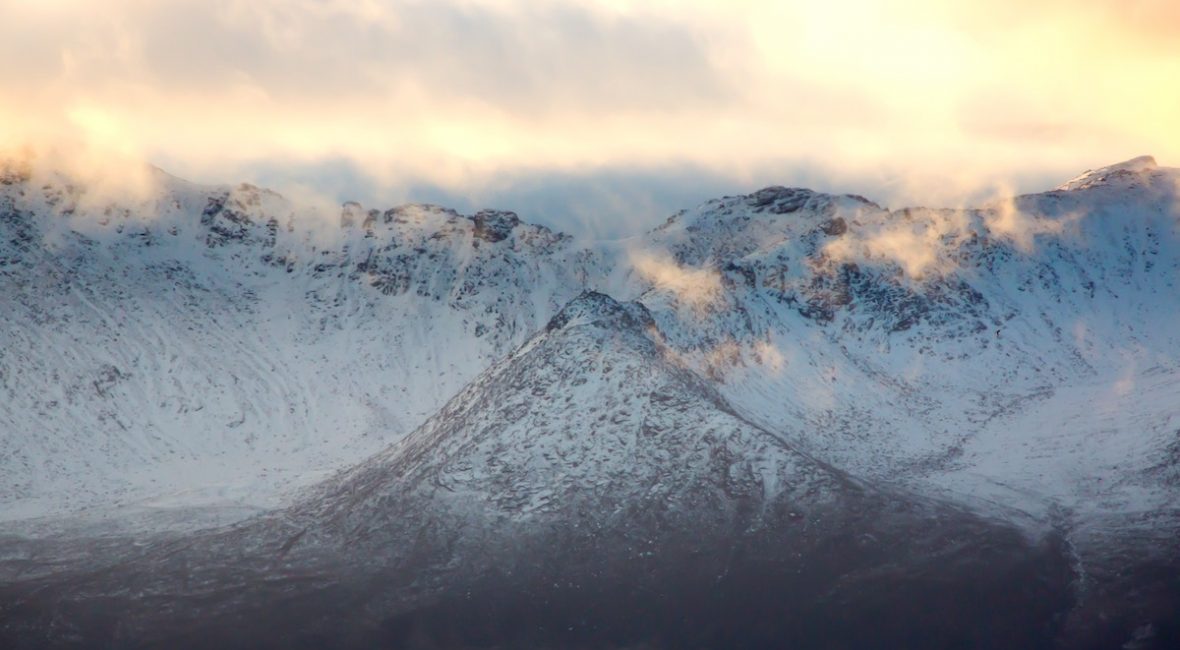 In last week’s edition, we explored the first three Scotch whisky regions – The Highlands, Speyside and the Islands – and the huge variety of whiskies that those regions produce. This week, we’re heading down to the south of Scotland to explore the three remaining regions: Islay, The Lowlands and Campbeltown.

There’s a huge variety of whiskies in these regions, as well as some of the most famous distilleries in the world of Scotch. So, without further ado, let’s dive in with a whisky region known for its strong flavors: Islay.

The Scottish island of Islay (pronounced ‘eye-luh’) – located to the West of the Scottish mainland – is the country’s smallest whisky producing region. But, despite its small size, whisky is synonymous with Islay. It’s widely believed that Islay is one of the first places whisky was distilled, and the production of uisge beatha (Gaelic for “Whisky”) by monks in the region dates back to the 14th century. Testament to Islay’s whisky heritage, the majority of the island’s population are involved in its production, through agriculture, distribution or distillation.

Islay is home to eight distilleries, three of which – Ardbeg, Laphroaig and Lagavulin – are world famous. And, the characteristics of the island have a massive impact on Islay whiskies. The most strongly flavoured of all Scotches, Islays are big on strong, peaty notes. This distinctive flavour is informed by the island itself. Islay is heavily composed of peat – so much so that most of the island’s water is brown as a result – which accounts for the abundant smokiness.

Then there are the heavy winter gales, that blow sea salt spray far inland, resulting in briny notes atop the peaty, smokiness. Given this, it’s not surprising that many drinkers detect hints of seaweed, brine and even kippers in a given bottle.

While “massively peaty” is the term best employed to describe the majority of Islay drams, it’s not true for every tipple produced on the island. Bruichladdich and Bunnahabhain are notable for being much lighter on peat than the rest of their Islay brethren, offering a much milder drinking experience as a result.

With their intense, smoky flavors, Islays might not be to everyone’s taste, especially if you’re new to drinking Scotch. But, their distinctiveness makes them well worth persevering with, and they’re incredibly rewarding to a more experienced palette. 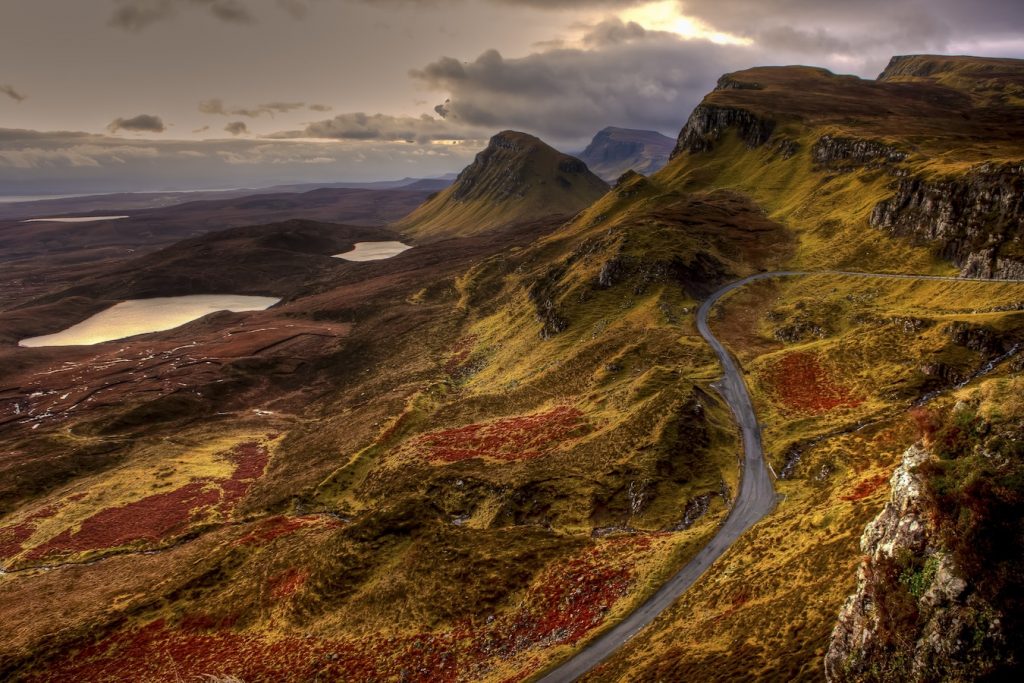 In terms of the area it covers, The Lowlands is the second biggest whisky region in Scotland. At one time, it was one of Scotland’s most densely populated areas in terms of distilleries, with 215 distilleries recorded during the late 18th century. Today however, only four exist in the region. Many suspect that the Lowlands’ decline was down to successive parliamentary acts that favored English gin production, which effectively curbed the biggest market for Lowland producers at the time.

Lying South of an imaginary line that runs from Greenock on the West coast of Scotland to Dundee in the East, and perching just above England, most of the malts produced in the Lowlands end up as blends.

The reason? Lowlands whiskies are by far the lightest and gentlest tipples produced in Scotland, tripled distilled and with no peatiness whatsoever. Lowland whiskies are typically characterized by notes of grass, honeysuckle, cream, toast and cinnamon.

Given their lighter, floral, “feminine” tones, Lowland malts are sometimes nicknamed the “Lowland Ladies.” For this reason, writers such as Charles Maclean have also championed them as a perfect aperitif, and you will find the likes of Auchentoshan, Bladnoch and Glenkinchie frequently recommended as excellent introductory malts for whisky novices.

If you’re looking for a light and easy first Scotch, you could do a lot worse than picking a bottle from the Lowlands region. 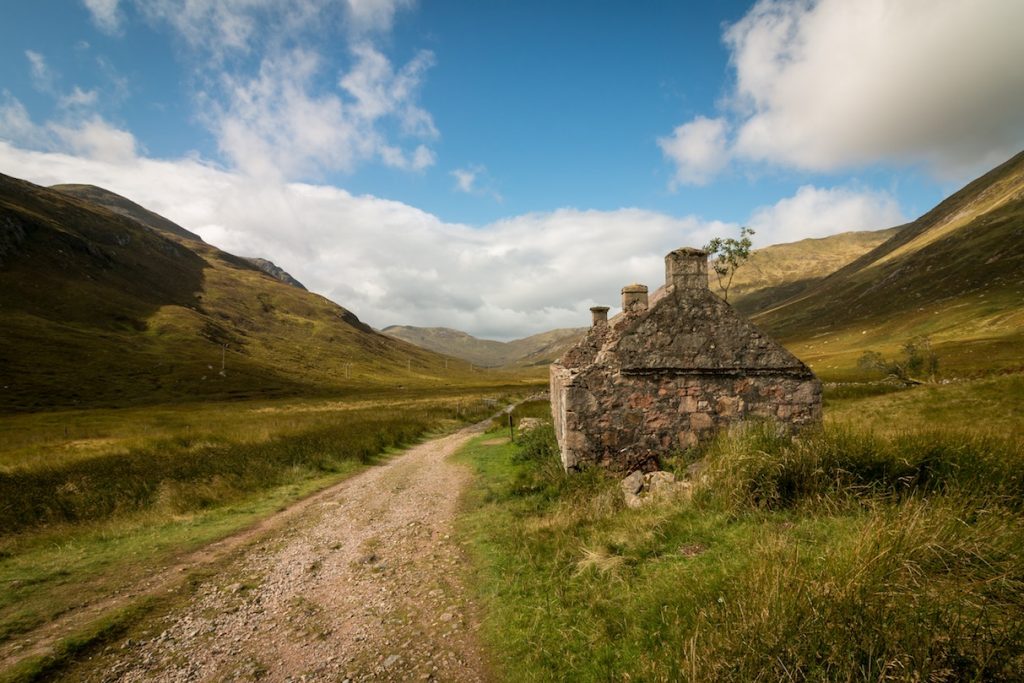 Lastly, we come to Campbeltown. Lying towards the end of the Mull of Kintyre peninsula on the West Coast of Scotland, there used to be over 30 distilleries in the Campbeltown region. These days, however, that number is reduced to just three: Glen Scotia, Glengyle and Springbank.

An area that Whisky historian Alfred Barnett referred to as “Whisky City” in 1885, the number of Campbeltown’s distilleries had actually started dwindling during the 1850s (there were just 21 when Barnard visited). The reason? Improved transportation links to rival distilleries in the North had a major impact on business in the region. The onset of the First World War, as well as American Prohibition in the 1920s, led to the further closure of distilleries in this once thriving whisky region.

Yet, in spite of its small number of distilleries, Campbeltown remains a revered whisky making location. Its tipples are full of flavor: robust and complex with just a hint of sea salt and a mild peatiness.

There’s plenty of variety across the three spirits as well. Springbank is the smokiest of the three. Glen Scotia is lighter and grassier. Kilkerran, produced by the Glengyle distillery, is sweet, fruity and spiced.

Don’t be fooled by the small number of distilleries. Campbeltown spirits offer a wide range of flavors; salt, smoke, fruit, vanilla, toffee and everything in between. In short, the tipples from all three of Campbeltown’s distilleries are definitely worth exploring. 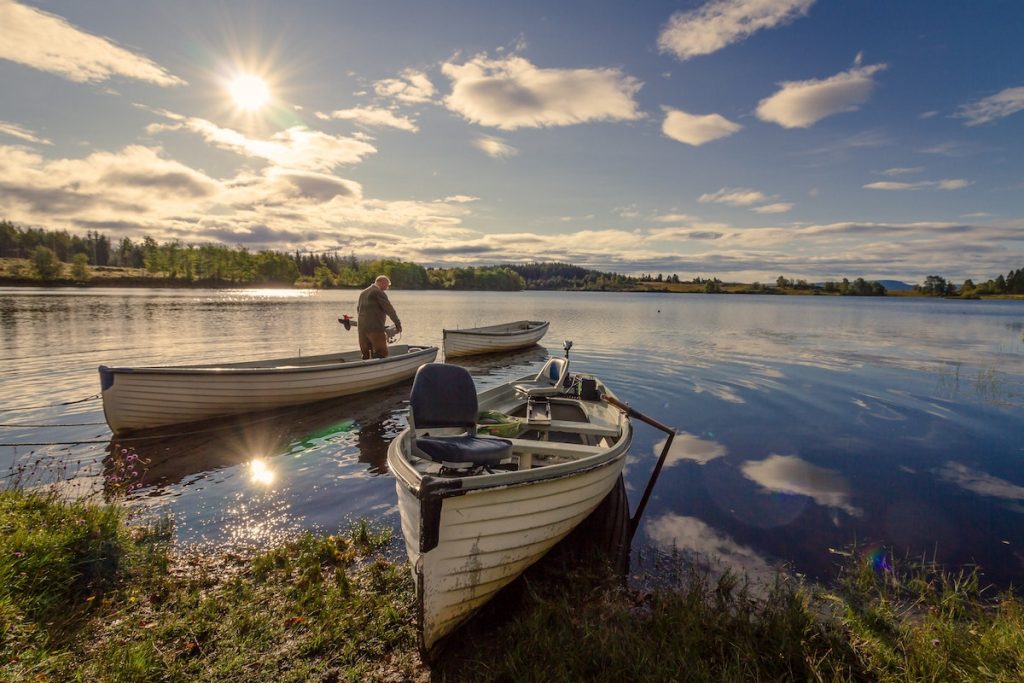 So that’s it for this edition of Scotch 101. By now, you’re fully up to speed on the differences between blends, single-malt and single-cask whiskies, and well versed on the flavors that the different scotch regions have to offer.

But, we’re not done yet! While you’re now in a strong position to purchase your first bottle of scotch, you still need to know how to drink the thing. And that is a fine art in itself.

Make sure to tune in next time, when we’ll be talking about the importance of finding the right glass for your dram, the debate on whether adding ice or water to your whisky is a good idea, and how to drink your whisky to get the most out of its unique flavors. 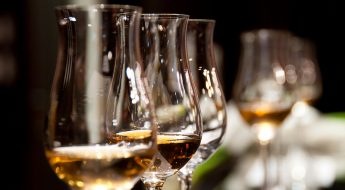 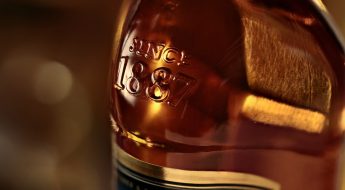 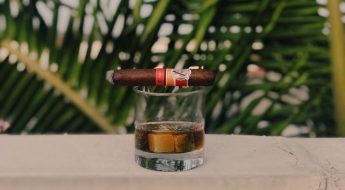