Whiskies of the World: Globetrotter Edition

Welcome to this week’s edition of Whiskies of the World; the series that teaches you about different nations’ whisky and how they came to be.

In the past editions of this series, we’ve spotlighted the major whisky producing nations of the world.  Today, we’re mixing up the formula a bit, looking at some great whiskies that come from nations not traditionally associated with whisky production.

These days, whisky is a truly global phenomenon. Case in point, some of the rising stars in the whisky world, including some award winning tipples, come from countries that don’t have a reputation, or indeed an established culture for producing whisky.

They might be under the radar, or very new to the world of spirit production. But these distillers are nonetheless producing unique spirits that have captured the imagination of the whisky-drinking world in recent years.

In this edition, we’ll learn all about these distillers, their signature drinks, and what makes their tipples stand out compared to those made by the big boys.

So, tulip glasses at the ready, folks. It’s time to dive in and sample some great whiskies… from the countries you didn’t know made whisky.

The French are world-leading producers of alcoholic beverages. The country’s Bordeaux, Burgundy and Champagne regions are responsible for some of the best-regarded wines on the planet, and French brandy has a longstanding reputation that remains to this day.

But, up until recently, whisky wasn’t a drink that the French were regarded for. The country didn’t produce its first whisky until 1987, and their first single malt only came onto the market in 1998.

END_OF_DOCUMENT_TOKEN_TO_BE_REPLACED

June 11by Jean-Marc
Whiskies of the World 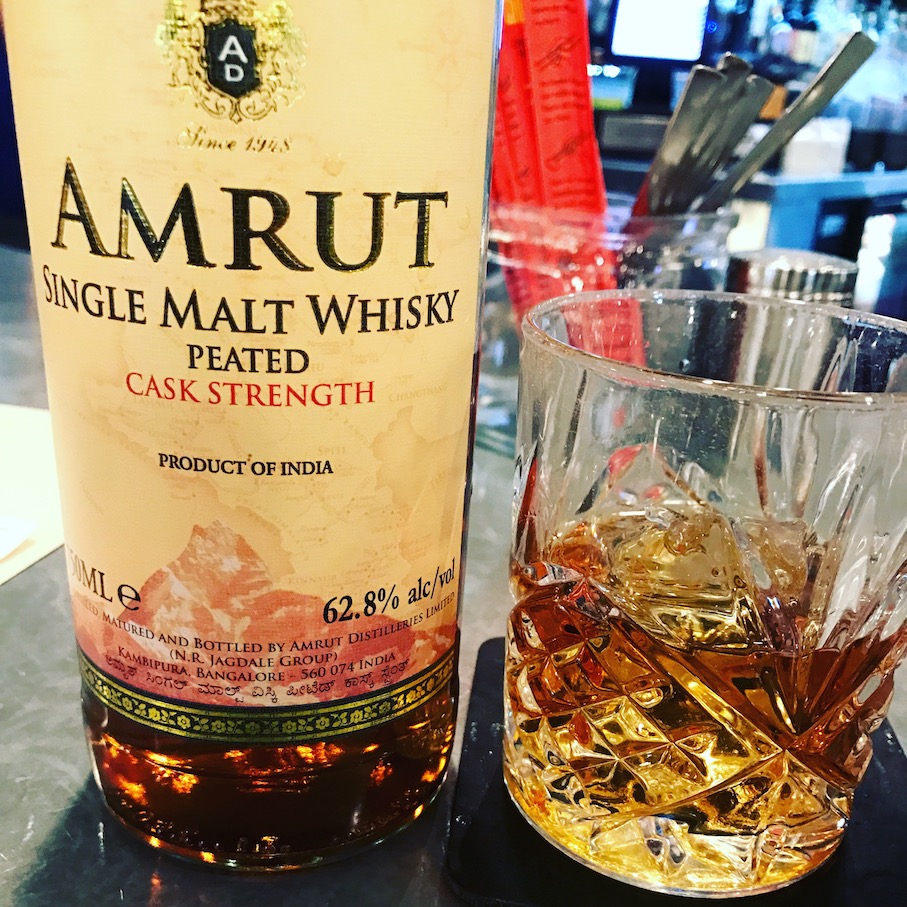 END_OF_DOCUMENT_TOKEN_TO_BE_REPLACED

June 4by Jean-Marc
Whiskies of the World

END_OF_DOCUMENT_TOKEN_TO_BE_REPLACED

May 28by Jean-Marc
Whiskies of the World 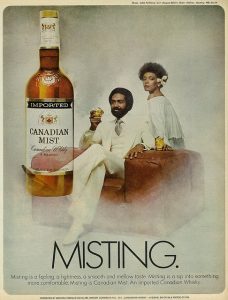